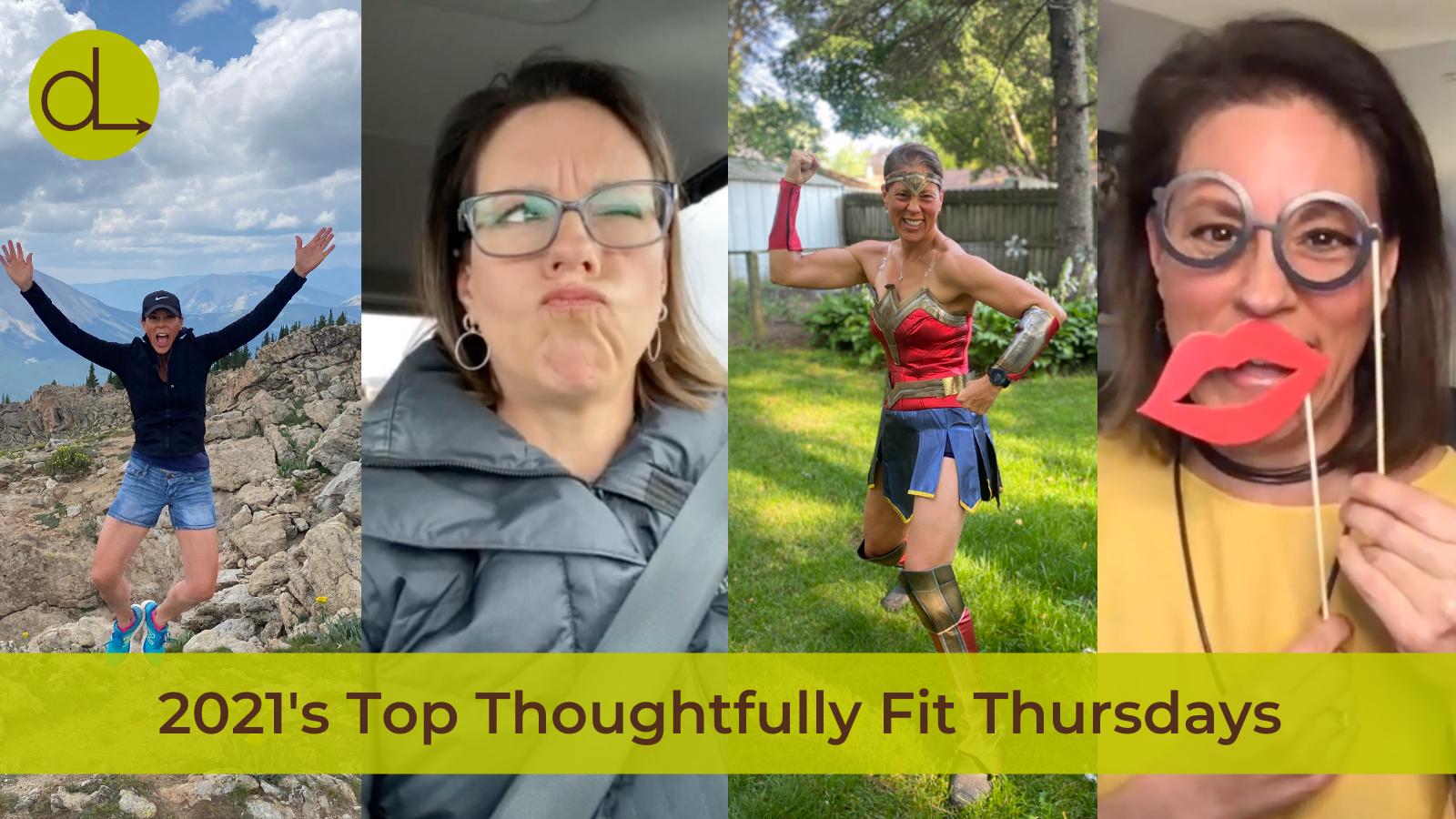 Every year around this time, we have an annual team retreat where we reflect on what went well last year, what could’ve gone better, and what our goals are for the year ahead.

As I look back on a full year of Thoughtfully Fit Thursdays, I was reflecting on what I learned and some of the conversations I appreciated the most. I’d love to share some of those reflections with you.

So, without further ado, here are some of my favorite Thoughtfully Fit Thursdays from 2021.

1. Do You Have Olympic Endurance?

It’s not every day you have the chance to meet an actual Olympian! Maddie Wanamaker is an Olympic-level rower with a fascinating backstory.

Amazingly, Maddie never actually intended to compete in the Olympics. She was a soccer player who decided to take up rowing in college out of curiosity. Her perspective? If she liked it, she’d continue; if not, she wouldn’t.

There was no pressure to achieve or be the best, a fact which honestly blows Little Miss Perfect Pants’ mind even now. Even when she got injured, Maddie kept soldiering on and followed her playful spirit wherever it took her.

Nearly two years into the pandemic and companies are still navigating how to handle hybrid workplaces. Even though people may not mean to behave in a way that’s unproductive, there are a few things happening in this new sometimes virtual and sometimes in-person environment.

Do any of these sound familiar to you?

Those of you who’ve followed me for a while will know that 2021 was the year of playfulness.

If there was ever a Thoughtfully Fit Thursday that expressed that particular intention, this was it. I drove four-wheelers with my daughter and goddaughter, and you can really feel our joy as you watch this one.

Listening to all that exhilarating whooping and screaming makes me excited to go back there!

Former social worker, Jennifer Kolari, is one of those people you want to talk to and pick their brain all day!

In this video, she shares how she managed to build trust with a group of people who had their sense of trust violated in the most hurtful of ways: girls on the streets of Toronto who had been sexually abused. Treating them with love and respect not only made the girls more receptive to help, but also built more of a sense of rapport between them.

Jennifer is also a scientist and a therapist, so she’s full of interesting insights about the science of relationships. Here are three that really stood out to me:

This is a longer video, but one that’s well worth watching in full.

5. Shift Gears in Your Conversations to Achieve Balance

Have you ever tried going up a hill in high gear on a bike? It’s a struggle, to say the least. While out mountain biking with my daughter, it occurred to me that a similar type of gear-shifting is necessary for conversations.

I relate the story of a coaching client who sent an email that he thought was direct and professional. Unfortunately, the receiver found it to be blaming and made him defensive. Instead of reacting negatively, he shifted gears into compassion to try to see things from the sender’s perspective. This prevented the situation from escalating and helped them get on the same page.

It’s not always easy or fun when someone says no to you, especially if it’s someone you love. As my colleague Jill Mueller explores in this video, a no sometimes requires you to stretch a little in order to accept it—especially in cases when you’re not completely ok with it.

The video is worth watching in full, but here are a few best practices that stood out for me when I rewatched it:

What was your favorite?

But, of course, this list is just my opinion. What was your favorite Thoughtfully Fit Thursday last year? I’d love to hear what you think!

And if there’s anything, in particular, you think we should explore on Thoughtfully Fit Thursdays in 2022, or any guests we should bring on, please let us know too. We want to make these videos as valuable for you as possible.

Here’s to more learning and growing together through Thoughtfully Fit Thursdays in 2022!

Do you need a spark of joy and playfulness this winter? Try John Krasinki’s Some Good News channel! 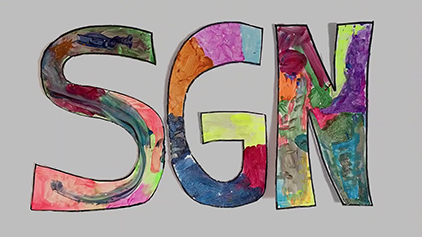