Learn to Define Your Own Success 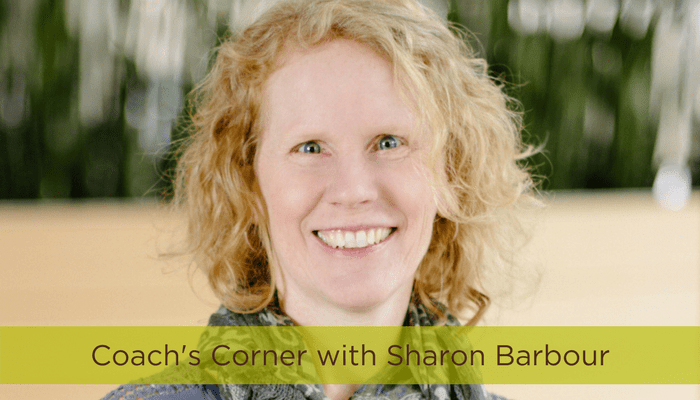 What is successful coaching? Great question! It’s a question I ask my clients as we begin our coaching relationship. It sounds like this: Let’s imagine we’ve worked together really well for the past 4 or 6 months. What is different in your life? What does success look like? Feel like? What are you experiencing more of? Less of?

My standard for coaching success is that the person is able to reach their goals in that they identify. ALSO, along the way to reaching those outcomes, they experience a life-affirming, enlivening shift in how they relate to themselves and their worlds.

At the core of coaching is an unshakable trust in the wisdom and creativity within each person. As we coach from that central belief and from a gentle curiosity, our client’s wisdom, vision, and limiting beliefs show up and guide us toward greater fulfillment.

My former client Tina came to coaching feeling lackluster and wondering if she needed to make a career change. Even though she felt aligned with the mission of her workplace and she felt good about her position there, work felt flat. Most days, she would come home with little energy and ‘waste’ the evening.

As we began coaching and got really curious about what DOES bring her alive, parts of her that had been dormant began to wake up. She also became aware of old limiting beliefs that kept her stuck. As we decreased the pull of those beliefs and related habits, her creativity and trust in herself began to show up and through new actions and practices, they grew.

She began experimenting with different ways to show up at work and began making requests, speaking her truth more fully, and setting boundaries. Work became more interesting and less draining. She found she had more energy and she began writing and painting in the evenings and weekends, as well as making time for friends. Most meaningful for her, was a significant internal shift toward her own inner wisdom and self compassion. She found she had more energy and it became easy to begin creating again. As a result, her life now feels more balanced and more energized. Success!

Clear your limiting beliefs to make way for success

Did she start a new career? It turned out she didn’t need to. Instead, she became aware of a limiting belief or two (we all have our own versions) which led her to relate to herself and to her work differently.  She was delighted to find that more positive energy and creativity flowed from the shifts she made.

In coaching, you are the expert, and therefore you get to decide what success looks like to you. Coaching helps give you keys to unlock the steps that will get you to your own version of success, whatever that may be.

Here’s to you and your version of success!